I just found out that Reckoning made it into the Top 10 and Round 2 of voting as Best Mobster Book in The Three Bookateers 2015 Indie Awards!!!

If you'd like to vote for Reckoning, you can do so at the direct link below. (Go to Best Mobster Book & Author 2015 and just click Like under "Reckoning by Dana Delamar." That's it!)

Many, many thanks to everyone who's voted so far!

Want to learn more about Reckoning and the Blood and Honor Mafia romance series and how you can win a signed copy of Reckoning? Keep reading! 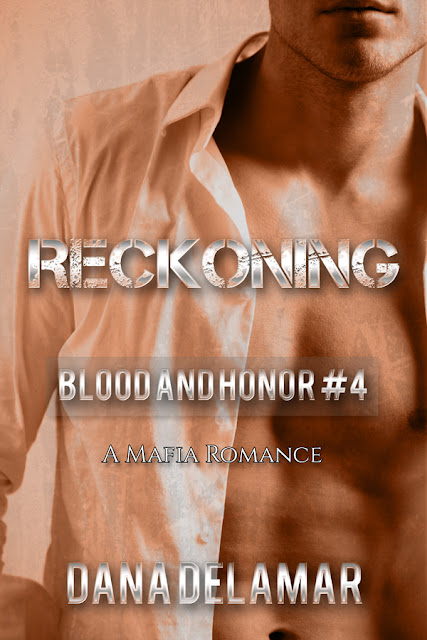 A brutal hitman.
A fervent anti-Mafia judge.
A far-ranging conspiracy…

Everyone thinks Ruggero Vela is just an assassin, a cold-hearted thug. But a passionate heart beats underneath his granite exterior. When he finally meets the woman of his dreams, she turns out to be Loredana Montisi, a fervent anti-Mafia judge hell-bent on prosecuting his Mafia don boss. The beautiful judge has no idea she's being used as a pawn by much darker forces with a truly frightening agenda.

With enemies closing in on every side, Ruggero walks a dangerous tightrope—can he win Loredana's heart and her help, or will he lose her and the only family he knows?


You can win a signed copy of my latest Mafia romance, Reckoning (Blood and Honor, #4). I'm giving away five paperbacks on Goodreads!

Want a little taste of the book?

Ruggero ignored her and pulled out a pack of cigarettes and lit one. Loredana watched him take a drag, but when the smoke started flowing from his nose and mouth, she lost it.

She snatched the cigarette from his lips and tossed it to the floor, crushing it with her shoe.

“My grandfather died of emphysema.”

“Why would you care what happens to me?”

“No one deserves that kind of death.”

“Even a Mafia thug?”

Something in his face changed, darkened, and his eyes lasered in on her. He grabbed hold of her arms. “Is that how you see me? As a man? Or do you see me as a Mafioso?” He pulled her close, his eyes flicking back and forth across her face, before dipping down to stare at her lips.

Both of them were breathing hard. She placed her hands on his chest, his muscles twitching beneath her palms. Her heart was pounding, her stomach flipping. “I see you as a man,” she said, the words just barely above a whisper.

Before she could second-guess herself, she leaned in, rising up on her toes, and pressed her lips to his. For just an instant, he kissed her back, then his hands clamped down on her biceps, and he broke the contact. “What the fuck are you doing?”

Those wolf’s eyes drilled into hers. “You’d better know, Loredana. I’m not a man you can play with.”

She stared at him for a moment that stretched on and on. What did she want? She knew; she just needed the courage to own up to it. Then she stepped closer and raised her lips to his. “I’m not playing with you,” she murmured against them. 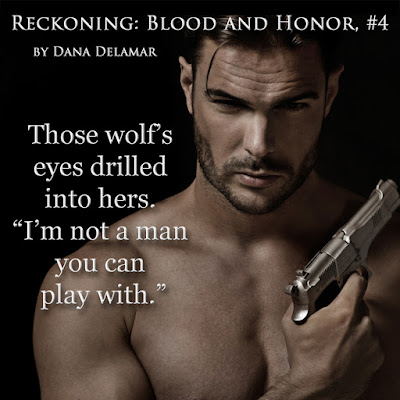 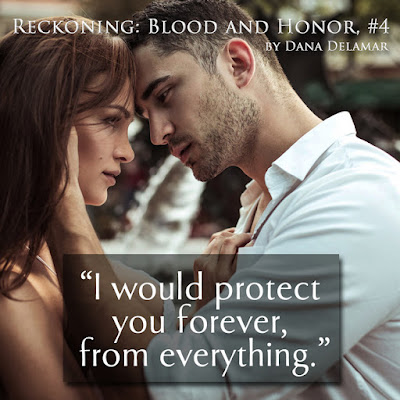 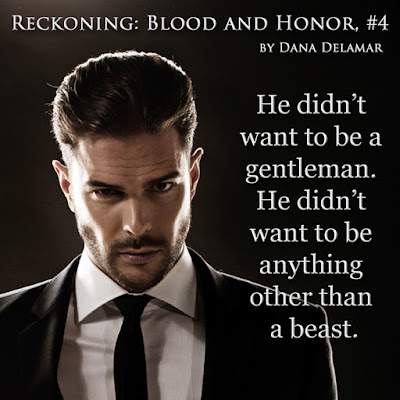 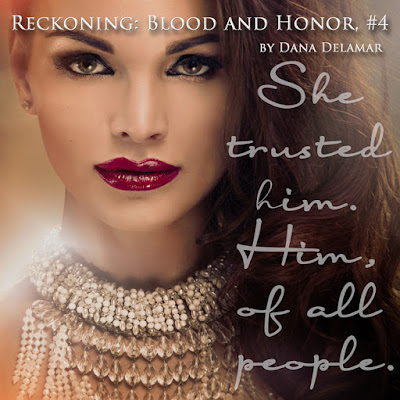 If you need to catch up on the series, the links to the other four books are below. The series prequel, Malavita, is FREE! 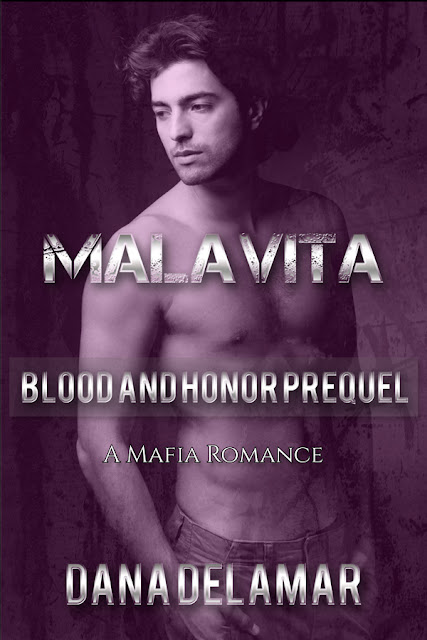 FREE on ALL Retailers! Try before you buy! 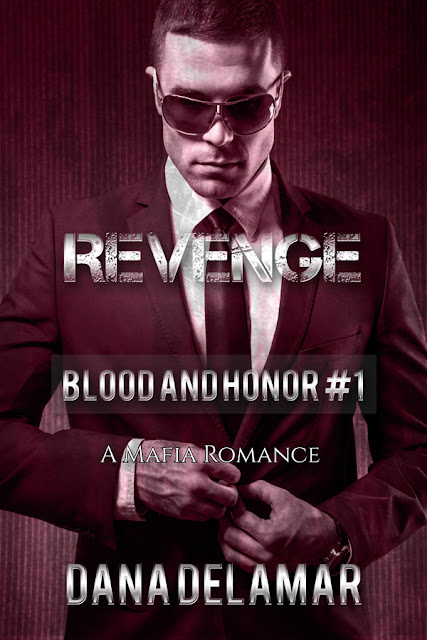 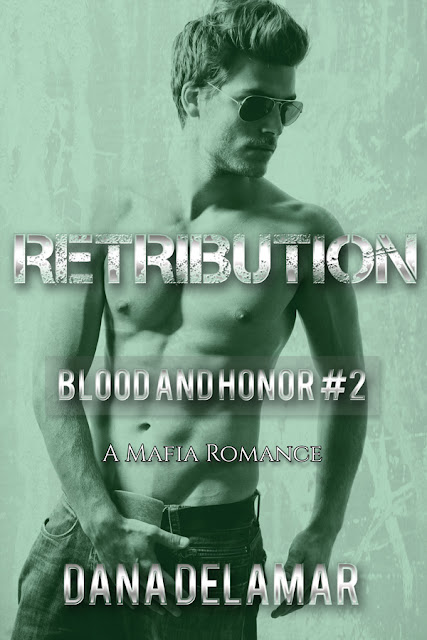 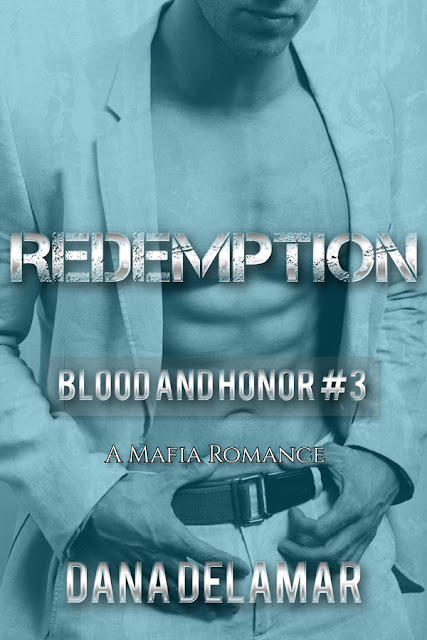 Paperback US | Paperback UK
Posted by Dana Delamar at 9:02 PM No comments: