Win a Kindle or Amazon gift cards in the Thanksgiving Super Sale & Giveaway! 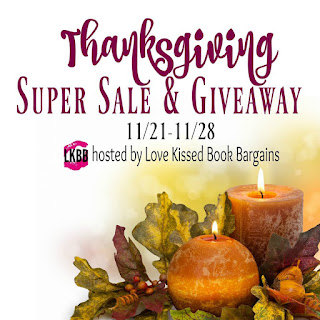 Most of them are on sale for a limited time. It's just our way of thanking our loyal readers.

Even better, we've pooled our funds to offer an awesome giveaway! Enter to win a Kindle and Amazon gift cards just for subscribing to our newsletters or following us on social media.

Here's the link to the Thanksgiving Super Sale & Giveaway:

Posted by Dana Delamar at 9:00 PM No comments:

NEW RELEASE: Going All In (Men of Boyzville, #1) by Kristine Cayne #MM #Romance 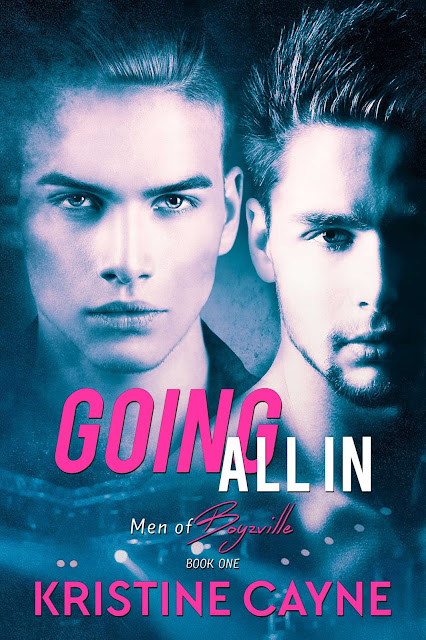 The Men of Boyzville, Book One


Life has been tough on Harry Cooper. Rejected by his best friend, abandoned by his family, Harry spurns relationships, settling instead for backroom hookups and one-night stands. Out and proud, he scrapes by selling drinks in gold lamé trunks while struggling to make a name for himself as a musician. Desperate for a change, he and his roommate take a trip to Vegas, where Harry finds himself getting more than he’d bet on.

Fragrance chemist Ashton Montgomery is the man behind the Ashton George line of perfumes and colognes. He is also a gay man hiding behind the façade of one of New York City’s most eligible straight bachelors. After a failed paternity suit against him, he sneaks off to Vegas to celebrate his freedom. But is he really free, or is he locked into the future his parents have mapped out for him—CEO to the family business and married to a society woman of their choosing?

A chance meeting at a rock concert in Sin City catapults Harry and Ashton into an adventure where each man comes head to head with what he fears most. Can they learn to trust each other as a couple, or is undeniable lust all they have? When all the cards are on the table, they each must decide whether to fold or go all in.


GET YOUR COPY NOW! 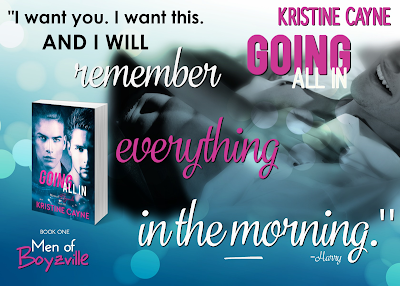 Harry Cooper burst through the door of his room at the Hard Rock Hotel. It closed behind him with a dramatic clang. “Girl, you will not believe—”

Spotting his best friend Melissa Kincaid half-asleep in a pile of pillows on the massive bed they’d had to share to get the special “Getaway to Vegas” deal, he gasped and slapped her boxer-clad ass. “Seriously? We’re in Sin City, and all you can do is sleep?”

“Yeah, yeah,” she muttered, rubbing her butt cheek as she sat up. “Did you get tickets to something good?”

“Yes.” He sucked in a deep breath. “You won’t fucking believe—oh my God.” He waved a hand in front of his face.

Melissa rolled her eyes. “Please tell me this isn’t another Madonna drag-show revival thing. I had enough of that last year.”

Harry scowled indignantly. That show in Portland had been a blast. But no. “This is a million times better.”

“Better than Madonna? Well, in that case…” She rolled her hand in a go-on motion.

Harry sighed. Melissa just wasn’t in the spirit of their holiday. Her boyfriend of two years had broken up with her right after Christmas, announcing that he was going to London to complete his Ph.D. She’d begged him to continue their relationship long distance, but he’d been adamant. This was going to be a new chapter in his life, and one he’d be writing alone. Yeah. Dick, much?

But that was exactly why they’d left soggy Seattle to come to Vegas. To soak up the sun and the booze and forget about the fact that Valentine’s Day had just passed, and they were both hopelessly single.

“Okay, okay.” She shifted around on the bed, adjusting her T-shirt, which had slipped off her shoulder. She was just so cute with her big green eyes and auburn, shoulder-length curls. If he weren’t gay, she’d be the girl for him.

She tapped a long nail against her chin. “Celine?”

Barely able to keep from blurting out his secret, he pressed his lips tightly together and shook his head.

“No, but that would have been awesome.”

“Hmm.” She shoved off the bed and pushed aside the curtain, probably so she could see the show billboards out on the strip. Cheater.

She glanced at him over her shoulder, her eyes wide and hopeful. “Phantom? I’ve always wanted to see that.”

He laughed. “You know Gerard Butler isn’t in the play, right?”

“I can pretend.” She shot him a sassy smile.

“This is better anyway.”

“Nothing is better than Gerry as the Phantom.”

He sashayed across the room and got in her face, grinning like a loon. “This is way better. Guess again.”

Her gaze returned to the strip. When she spotted the sign, he heard the hitch in her breath. She whipped around and grabbed his shoulders. “The Red Hot Chili Peppers?”

He said it much louder than he’d intended. Okay, he’d shouted, but could you blame him? They were going to see the freaking Red Hot Chili Peppers, and he’d get to hear Flea, the best bassist in the world, live!

“Oh my God. Are you serious? Those tickets have to cost more than our whole trip.”

He shot her a wink. “I may have done some wheeling and dealing with the concierge.”

Her eyes swept over him and narrowed. “Please tell me no sexual favors were exchanged in this transaction.”

Shooting out his hip, he slapped a hand to his chest. “Moi? I’ll have you know, Miss Melissa, I do have other talents.”

Waving her hands in front of her face, she ducked her head. “I really, really don’t want to know.” 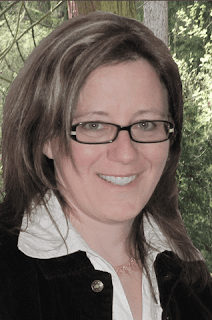 REVENGE featured on Free Kindle Books & Tips -- get your FREE copy and enter for a chance to win a Kindle Fire!

Free Kindle Books & Tips is featuring REVENGE, Book 1 in my Blood and Honor Mafia romance series, today -- pick up your copy for FREE!

And be sure to enter the giveaway for your chance to win a Kindle Fire HD 10! 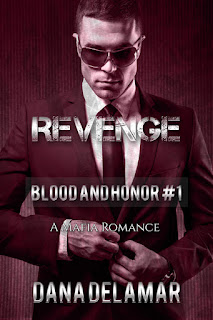 Posted by Dana Delamar at 11:47 AM No comments: