MALAVITA is a quarter-finalist in the 2014 Amazon Breakthrough Novel Awards!

I'm very excited to announce that Malavita (Blood and Honor, Prequel) is a quarter-finalist for the 2014 Amazon Breakthrough Novel Awards! 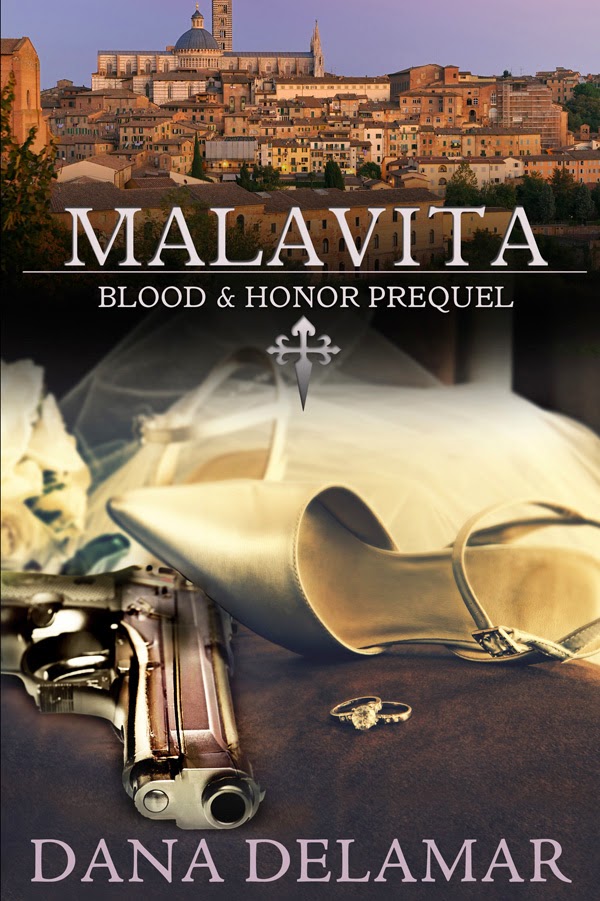 The 2014 Amazon Breakthrough Novel Awards (ABNA) started off with 10,000 entrants, but as of the quarter-finals, the field has been narrowed down to 500, which means that Malavita made it to the top 100 entrants in the Romance category! Here's what Amazon's Vine reviewers said about the excerpt they read:

So what happens next?

Publisher's Weekly will be reviewing the entire manuscripts of all the quarter-finalists to determine the lucky 25 who'll go on to the semi-finals.

In addition, Amazon customers can download, rate, and review the entries on Amazon.com, which provides valuable feedback to Amazon Publishing about the entries.

Want to help determine the winners?

You can see all the quarter-finalists in all the categories here. If you'd like to download the free excerpt of Malavita and rate and review it, you can do that here:

I'd very much appreciate your honest feedback on Malavita!

Thank you for your support! :)
Dana
Posted by Dana Delamar at 12:50 AM No comments:

Today I've got a special guest--Christina Moore, and her new book, Fire Loved, the latest release in her Firehouse 343 romantic suspense series! You can get your copy of Fire Loved on April 11th!

Simon Temple knew when he met Laura Marshall in the third grade that he would love her forever—though it wasn’t until middle school that she finally admitted she felt the same way about him. College and career plans parted them for nearly a decade, but when Simon returned to Gracechurch to join the fire department there, it was not long before he and Laura were reunited.

For both, it was as though they’d never been apart, and an engagement soon followed. Then Laura shocked the entire town when she suddenly—and without explanation—called off the wedding two weeks before they were set to walk down the aisle. No amount of pleading on his part got an answer Simon could live with, and so he was left to pine away for a woman whom he had loved for a lifetime, but who apparently no longer wanted him.

Out of the blue, Laura is drawn into a police case being investigated by Simon’s detective brother, and his protective instincts come roaring to the surface. Will the connection between an abandoned infant and a series of threatening phone calls be discovered before the truth finally comes out, or will Laura take her secrets to her grave?

Let's take a look at the gorgeous cover, shall we? 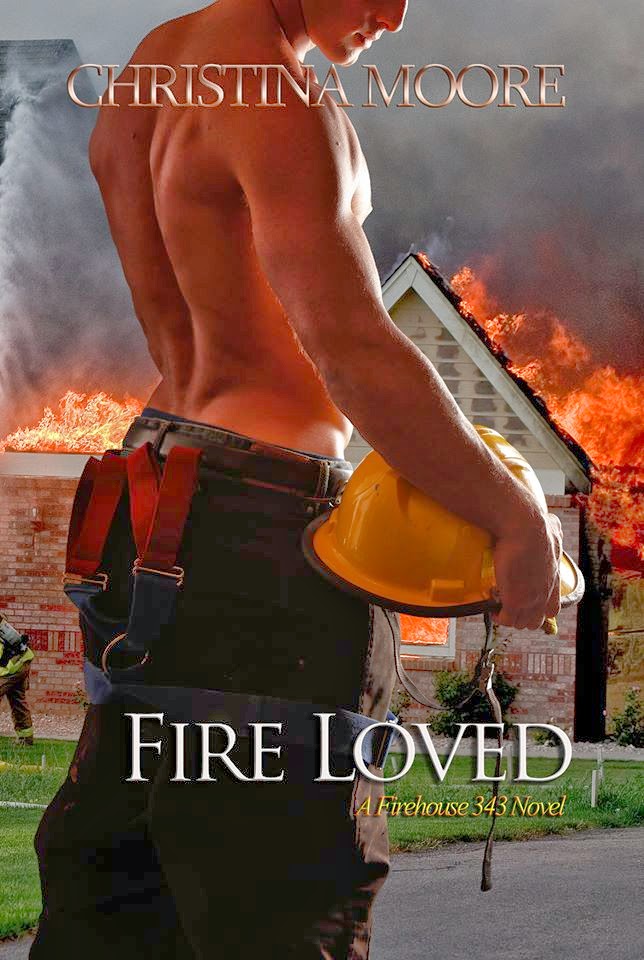 “Simon.”
He looked toward his brother, noting once again that Sam seemed wary. Simon frowned. “What?”
Sam cocked his head and turned to walk toward the back of the ambulance. He leaned back against the side of it with a sigh, “You obviously haven’t spoken to Scott yet, which I’m not sure is a good thing or a bad thing.”
“Dude, what are you talking about?”
Sam ran a hand through his hair and looked at him through hooded eyes. “I sorta mouthed off to Laura.”
Anger blossomed in his chest, and Simon stepped closer to him. “What the fuck did you say?” he asked.
Sam described what amounted to a tirade, concluding with Laura’s abrupt departure, and it was all Simon could do not to punch the younger man in the face.
“You had no right, little brother,” he seethed. “What happened between Laura and me is none of your damn business.”
“The hell it isn’t!” Sam countered hotly. “You’re my brother. She fucked you up man, leaving you like that. Not even giving you any damn explanation beyond ‘It just isn’t going to work.’ That’s pure bullshit—you deserve better than that after all the years you guys were together.”
Simon clenched his fists at his sides, closed his eyes, and counted to ten in his head. After taking a breath through his nose and releasing it slowly, he looked at his brother. “Sammy, I appreciate that you were looking out for me, but Scott was right—you were out of line. I repeat: What happened between Laura and me is none of your business.”


If you haven't started this awesome firefighter series yet, here's where you can get the first book, Fire Born! 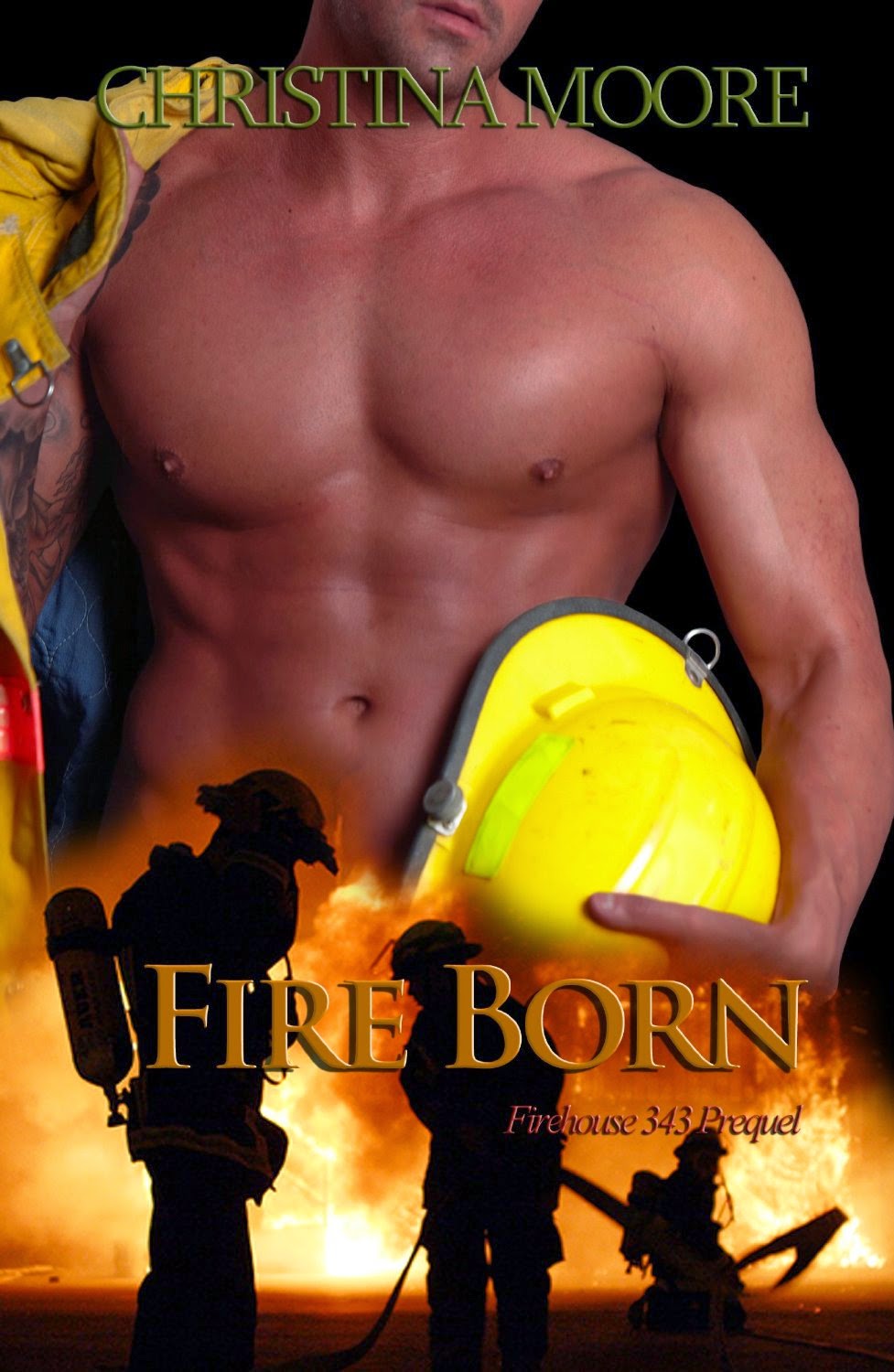 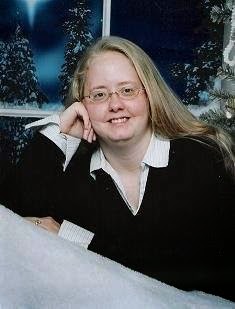 Christina Moore has been writing stories off and on since childhood. She became an avid reader and writer of fan fiction in her late teens, and writes stories in make-believe universes even today. Now, some of those tales make her a little bit of money…though she still visits her favorite fandoms every now and then. She truly loves to read, and as a professional author she has published paranormal romance and romantic suspense.

Christina lives in Ohio with her four fur-kids and is currently working on her next writing project.

Thanks so much for sharing your book with us, Christina!